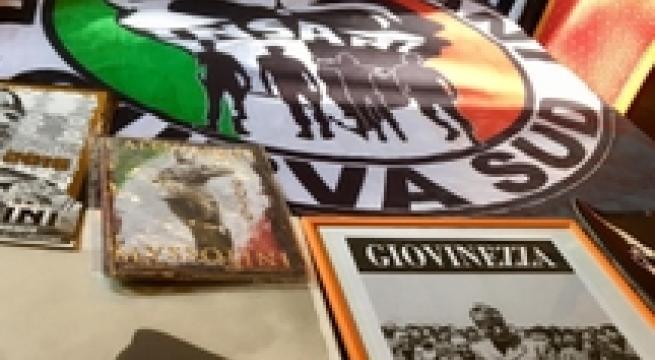 Turin, September 16 - Police said on Monday that they have arrested 12 hardcore 'ultra' fans of Juventus for alleged extortion against the Serie A club and other crimes. The probe was launched after the club reported the alleged wrongdoing. Prosecutors believe that the fans involved used a "widespread criminal strategy" to blackmail Juventus after it decided to stop granting a series of privileges to the ultra groups at the end of the 2017-18 season. The ultra groups allegedly demanded the club give them free tickets, which could be sold on illegally, invitations to club parties, freebees at stadium bars and cheap season tickets. When the club refused, it faced reprisals from the ultras, including racist chants that would lead to penalties from the soccer authorities. In total 37 people are under investigation. The suspects are accused of felonies include criminal association, aggravated extortion, self-laundering and violence. They include the leaders of all the main Juve ultra groups - 'Drughi', 'Tradizione-Antichi valori', 'Viking', 'Nucleo 1985' and 'Quelli... di via Filadelfia'. One of the defendants, Geraldo 'Dino' Mocciola, the leader of the Drughi, served a jail term for the homicide of a Carabiniere police officer in the early 1990s. During Monday's operation police seized Nazi and Fascist flags and symbols, including calendars and pictures featuring Benito Mussolini, from the Drughi's headquarters.