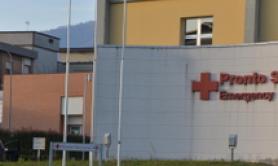 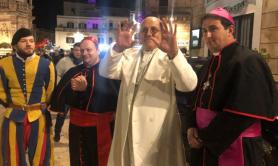 'Unveiled on centenary of occupation of Rijeka', hurts ties 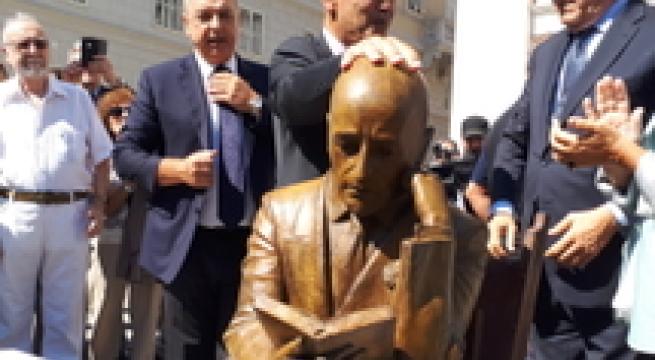 Zagreb, September 12 - Croatia firmly condemned the inauguration Thursday of a statue of poet, airman and Fascist military leader Gabriele D'Annunzio on the 100th anniversary of his occupation of Fiume or Rijeka in 1919. Croatia handed a note to the Italian ambassador in Zagreb condemning the statue "in the strongest terms". It said this inauguration had happened "exactly on the day that marks the centenary of the occupation of Rijeka". According to a Croatian foreign ministry communique sent to ANSA, the act "contributes to disrupting the relations of friendship and good neighbourliness between the two countries". Croatian President Kolinda Grabar Kitarovic also firmly condemned the "inauguration of the scandalous statue of discord". She said Italo-Croatian relations were founded today "on values that are totally in contrast with (the actions of) the man to whom the scandalous statue has been dedicated". The statue "celebrates Irredentism and the occupation of Rijeka, which was and will remain a proud part of its Croatian homeland". D'Annunzio, a larger than life figure who became a legend in his time, seems to have tried to do almost everything to excess. He had countless love affairs, including a fiery relationship with the world-famous actress Eleanora Duse, took part in duels, committed heroic feats in World War I and occupied Fiume (now Rijeka) in 1919. Later he supported Fascist political ideas but was progressively sidelined by Mussolini. An accomplished poet, novelist and dramatist who in his works combined naturalism, symbolism, and erotic images, he was considered the best interpreter of European Decadence in the late 19th and early 20th centuries. Trieste Mayor Roberto Dipiazza, of ex-premier Silvio Berlusconi's centre-right Forza Italia party, said that "with this statue we recall a great Italian who I think deserves a statue in Trieste". D'Annunzio foundation head and rightwing thinker Giordano Bruno Guerri said "he was a man of peace and stands alongside Svevo, Joyce and Saba very well".