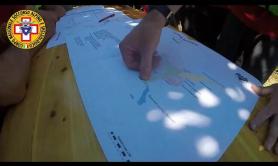 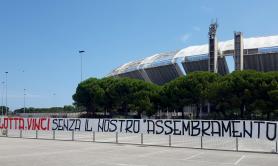 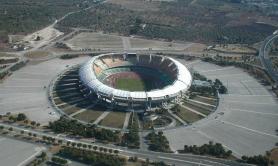 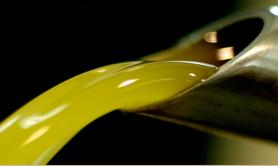 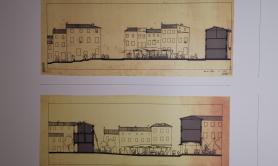 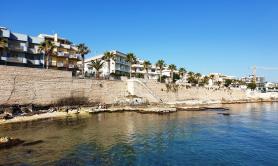 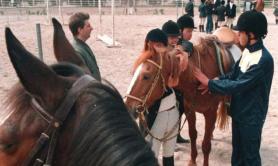 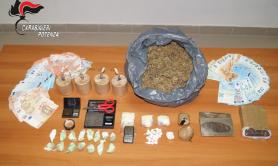 Face like Bellini on tourist film of Bologna station 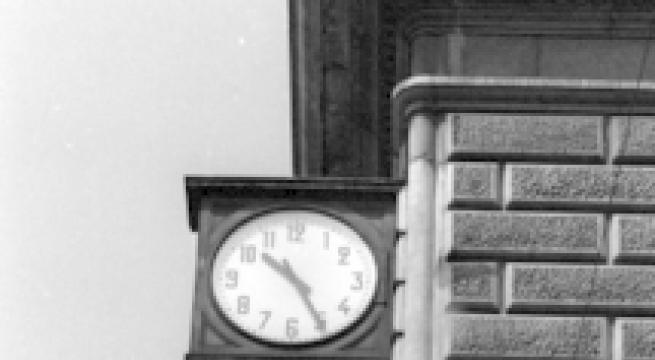 Bologna, March 25 - A face on a frame from an amateur Super 8 film shot by a German tourist on the morning of August 2, 1980, the day of the Bologna train bombing, shows a "marked resemblance" to that of Paolo Bellini, former member of rightist militant group Avanguardia Nazionale, ANSA learned Monday. On the basis of this document, which ANSA has seen, Bologna prosecutors have requested the revocation of Bellini's 1992 acquittal so as to reopen investigations and make an anthropometric recognition test. Bologna prosecutors on Friday asked to investigate former rightist militant Bellini in connection with the Bologna train station bombing that killed 85 people on August 2, 1980. Bellini testified as an informant on the alleged talks between the State and the Mafia to stop a bombing campaign in 1992. Other former rightist militants were convicted in the bombing but investigations have continued. Members of the NAR neo-fascist terrorist group including Giusva Fioravanti and Francesca Mambro were convicted over what was one of the worst atrocities of Italy's so-called years of lead of political violence in the 1970s and 1980s. President Sergio Mattarella said recently that it was necessary to uncover the whole truth about the bombing and shed light on the "shadowy areas" that remain in relation to the attack. Last April a Palermo court found guilty former heads of the ROS security police Mario Mori, Giuseppe De Donno and Antonio Subranni, former Forza Italia Senator and Berlusconi aide Marcello Dell'Utri, and Mafia bosses Leoluca Bagarella and Nino Cina' for holding talks between the Italian State and the Sicilian Mafia aimed at stopping a wave of bombings in the early 1990s. Also found guilty was go-between Massimo Ciancimino, son of late Mafia-convicted Palermo mayor Vito Ciancimino. The guilty parties were sentenced to prison terms ranging from eight to 28 years. Former interior minister Nicola Mancino was cleared of perjury.