Prosecutor asks for acquittal of cops in Giuseppe Uva case

'No proof of illegal behavior on the part of the defendants' 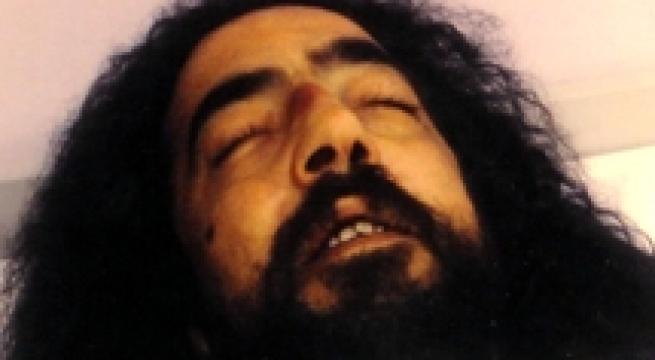 Varese, January 15 - Varese prosecutor Daniela Borgonovo on Friday requested that the six police officers and two Carabinieri police on trial for involuntary manslaughter in the death of crane operator Giuseppe Uva be acquitted, citing "there is no proof of illegal behavior on the part of the defendants". Uva was stopped by police overnight on June 13 and died the next morning in hospital. Borgonovo said the initial phase of the investigation was characterised by "anomalies" that made it difficult to ascertain the truth, and that testimony by Uva's friend Alberto Biggiogero, who was with Uva on the night of his arrest, "isn't reliable".