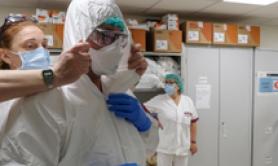 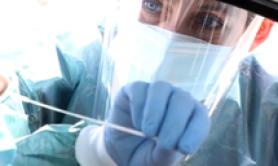 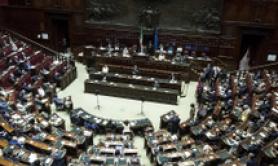 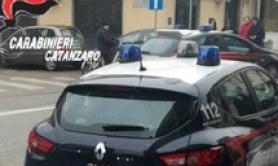 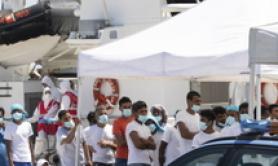 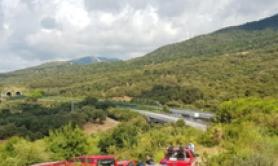 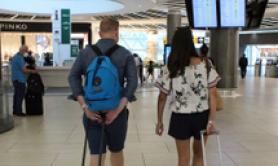 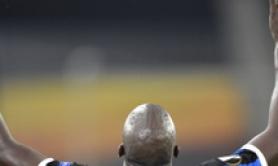 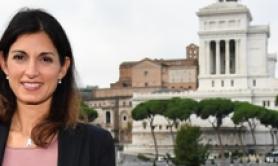 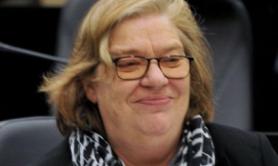 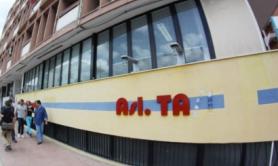 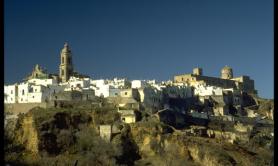 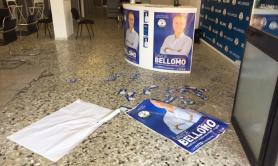 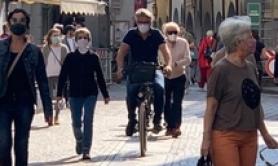 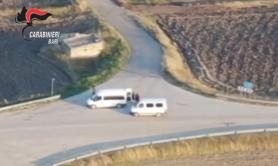 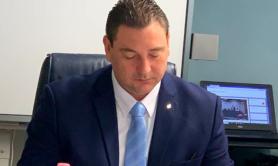 Avellino, September 13 - The prefect of Avellino near Naples on Friday declared a state of emergency over a fire that hit a factory making plastic containers for batteries. A thick plume of foul-smelling toxic smoke swept across the southern city and nearby factories were evacuated, while mayors in nearby towns told residents to stay indoors and keep their windows shut. Officials said the situation was "high risk". Some 100 fire fighters were working to tame the fire and one of them had a bad turn, before recovering fairly quickly.