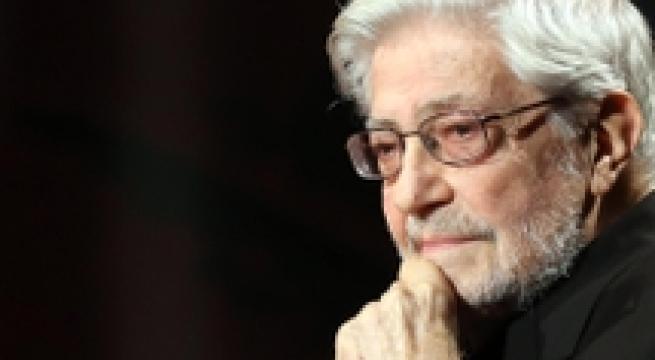 Rome, January 20 - President Sergio Mattarella was among those who mourned the passing of film director Ettore Scola on Wednesday. "A protagonist of Italian cinema is gone," Mattarella said while expressing "deepest sympathies" to the Scola family. "The culture and entertainment worlds all over the globe have lost a great master, one who narrated our contemporary history with extraordinary acumen and sensitivity". "The passing of Ettore is the passing of one of the great masters of Italian cinema," said leftwing politician and LGBT activist Nichi Vendola of the Left Ecology and Freedom (SEL) party. "For many of us, it is also the passing of a dear friend and comrade in battle". "I can't believe he's gone," said Lazio Governor Nicola Zingaretti, who worked with Scola to set up the Gian Maria Volonté film school. "We will bring his body of work into the school system with even more determination now. Ciao Ettore". "His cinema is an example of civic and political commitment," tweeted Turin Mayor Piero Fassino, who leads the National Association of Italian Municipalities (ANCI). "We are grateful to him for all he gave and taught us". "Italy has lost an extraordinary director and man," tweeted Education Minister Stefania Giannini. "Scola lived through over half a century of the history of our country with irony, lucidity, and elegance," said Senate Speaker Pietro Grasso. "Through his movie camera he moved us, made us laugh, and most importantly think about our society and its changes". Former French culture minister Jack Lang hailed Scola as "a friend of absolute loyalty". "He participated in all the progressive left battles in France and Italy," Lang said in a message he sent to ANSA. "Conscious of the Italian experience of the damages wrought by (Silvio) Berlusconi-owned television, he warned his French friends against the risks of creating a private broadcaster that would then be entrusted to this destroyer of Italian cinema". Also on Wednesday, Culture Minister Dario Franceschini, former Rome mayor and film director Walter Veltroni, and director Giuseppe Tornatore were among the first to turn up to pay their respects at the funeral parlor at Policlino Hospital, which was closed to the public. A public ceremony to commemorate Scola will be held at the Casa del Cinema in Rome, Thursday at 10:00am local time.