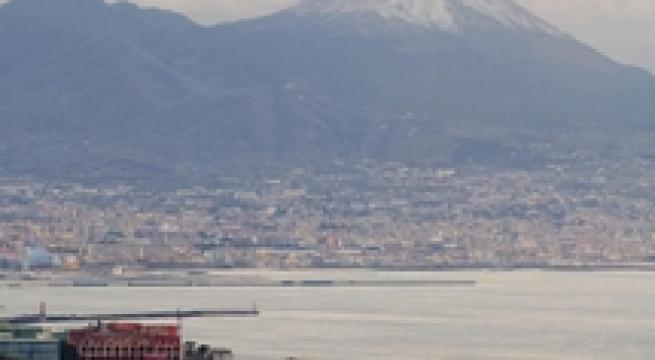 Naples, January 4 - Naples Mayor Luigi De Magistris Monday revoked an anti-smog car ban after heavy rains pounded the southern city, apparently reducing pollution levels, local officials said. The ban remains in force only for cars with less than Euro 4 engines though the mayor did not wait to see if data confirmed the impact of the rainfall on the smog level in the port city. De Magistris on Thursday ordered the car ban for six days for January 2,4,5,7 and 8 as well as part of January 3. He also ordered heating in public buildings to be reduced to 18 degrees Centigrade and to 17 degrees in industrial ones. The Italian government agreed with regional governors and big-city mayors Wednesday to cut speed limits by 20 km/h and heating by two degrees to combat Italy's smog emergency. Rain in Rome and Milan Monday also reduced the smog levels in those cities. Milan last week observed a three-day car ban while Rome ordered a two-day alternative license plate ban. Meanwhile meteorologists said snow was expected in low lying areas of the Veneto and Friuli and storms were forecast in the southern regions of Basilicata and Calabria.