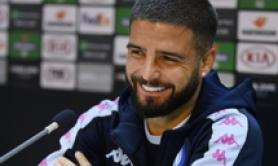 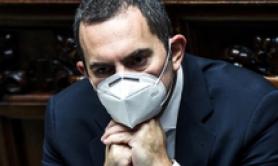 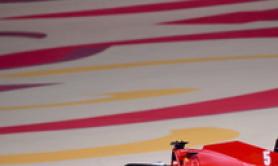 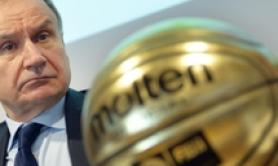 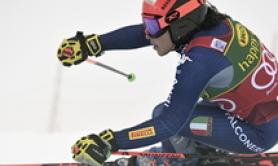 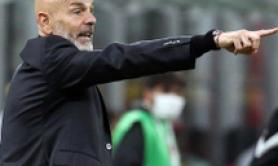 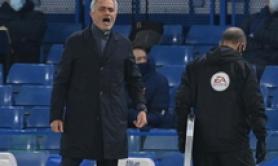 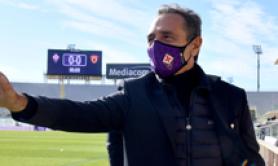 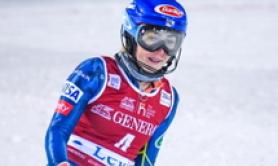 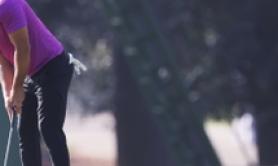 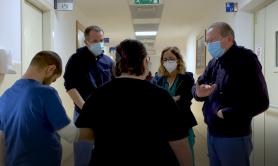 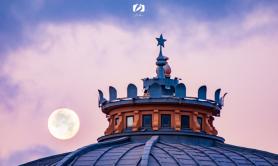 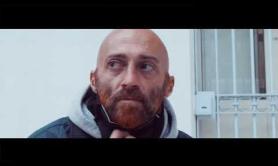 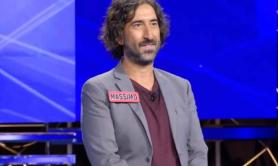 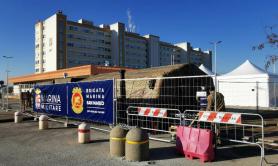 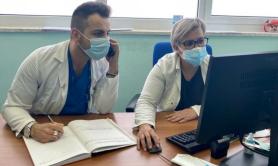 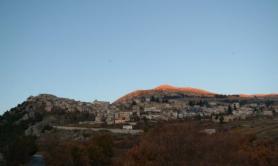 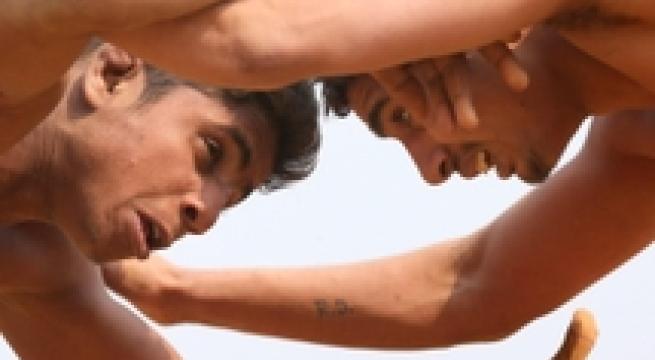 epa05164968 (07/15) Wrestlers in action during an Indian traditional wrestling competition also known as Kushti at a wrestling arena popularly known as Akhara during a local competition event in Dadupur village in outskirts of New Delhi, India 08 February 2016. Kushti is a traditional Indian form of wrestling which usually takes place in a clay or dirt pit also known as Akhara. These traditional and ancient form of sport is slowly losing its shine to modern wrestling but a few dedicated people try to continue to train themselves and keep this culture alive. EPA/HARISH TYAGI