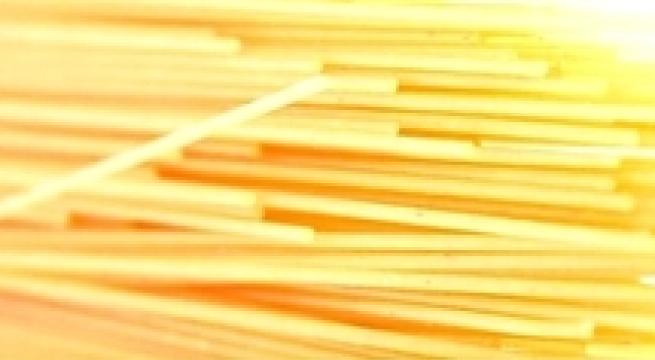 Rome, January 25 - University researchers have created a so-called "super-spaghetti" rich in antioxidants, fibre and protein that could help cardiovascular health, according to a study published in the journal Food Research International. The researchers - from the University of Bologna and the University of Molise in Italy, and the University of Granada in Spain - separated the components of the grain using air, in a method called air-classifying, which allowed them to unite the nutritional properties and create the pasta in an environmentally friendly way without waste.