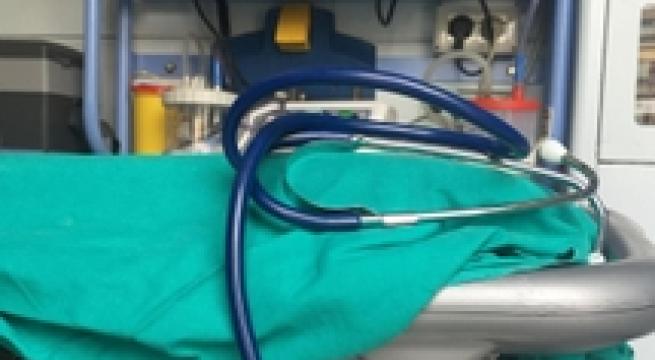 Brindisi, January 25 - Almost 40 public health staffers in the southern city of Brindisi who were convicted in June of absenteeism and received prison sentences ranging from six months to three years are still on the job, sources said Monday. Those still working in spite of having been found guilty and sentenced include 36 doctors, nurses, physical therapists, technicians, and administrative staff at the Brindisi public health agency. One of them, a doctor, even got a promotion, the sources said. Last week cabinet passed an enabling decree to the government's recently approved civil service reform act, calling for chronically absenteeist staff to be terminated if proven guilty. Supervisors also risk losing their jobs if found to tolerate or abet the absenteeism in any way.