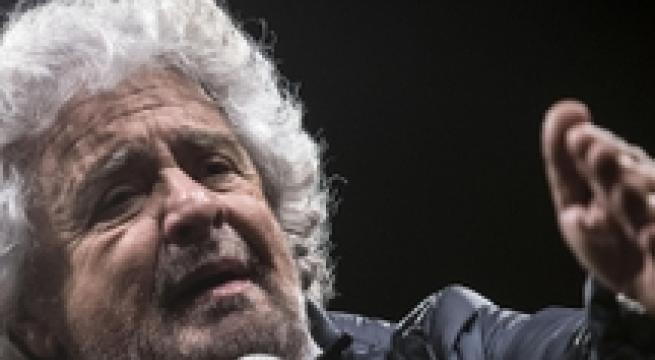 Rome, January 25 - Italian State broadcaster RAI is a "Fascist TV station" that "censors anti-government news", the leader of the anti-establishment 5-Star Movement (M5S), Beppe Grillo, said Monday. Launching the hashtag #I'mTurningoffRai, Grillo said "they can force us to pay for it by inserting the license fee in power bills, but they can't force us to watch it". He criticised RAI for "not devoting even a second" to probes in Emilia Romagna allegedly involving the Calabrian 'Ndrangheta mafia and the ruling Democratic Party (PD). This story, Grillo said, was only covered by the small independent La7 broadcaster. Grillo has frequently been critical of RAI news coverage of M5S.