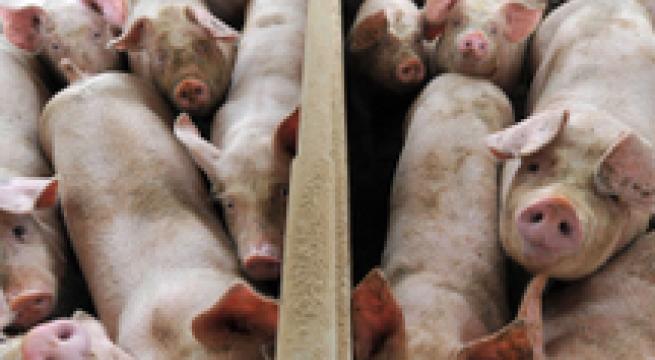 Brussels, March 26 - Parma ham pigs have their tails routinely cut and live in overcrowded, unsanitary conditions, European and Italian animal rights activists said Monday. Pigs living in six Lombardy farms, four of them supplying animals for Parma ham, are in conditions vets would condemn, said Eurogroup for Animals and the Italian Anti-Vivisection League. "It is a well-documented lack of application of the EU directive on swine," said Danish MEP Jeppe Kofod of the Socialists and Democrats Caucus.