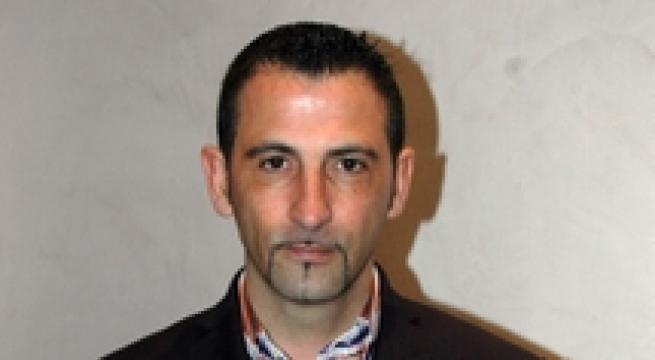 Rome, January 25 - One of two Italian marines accused of killing two Indian fishermen in 2012, Massimiliano Latorre. on Monday said he had been "struck by the humanity" of President Sergio Mattarella who received him in Rome earlier. "I was pleasantly struck by his sense of correctness and humanity in grasping in a few words the states of mind linked to the affair which we have been living for four years," Latorre told ANSA, also referring to his former anti-piracy comrade Salvatoe Girone. Latorre said Mattarella had confirmed previous repeated statements in support of the pair, whose case has caused friction with India and is now set for lengthy arbitration.