Says two other people in photo of 'suspects' also innocent 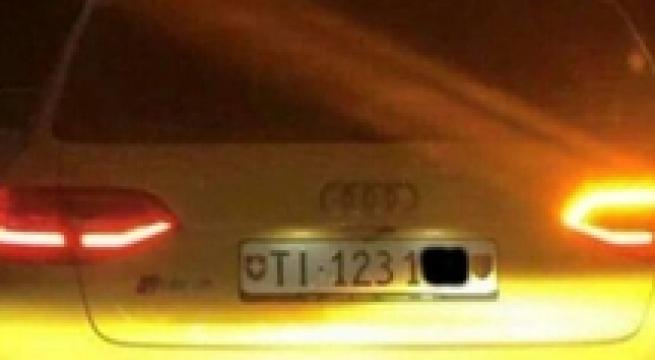 Turin, January 25 - A man whom police identified as a suspect in a high-speed car chase that took place last Friday turned himself into police on Monday, declaring his innocence along with that of two other people identified by police as suspects in the case. The man, a 32-year-old Albanian, called the implication by police "an error". Authorities had released a photo in recent days on Facebook of three men who had taken a selfie in front of a train station, indicating them as the suspects. The high-speed escape last Friday was the latest in an ongoing search for a stolen yellow Audi RS4 with Swiss license plates, which police said was taken from Milan in December.