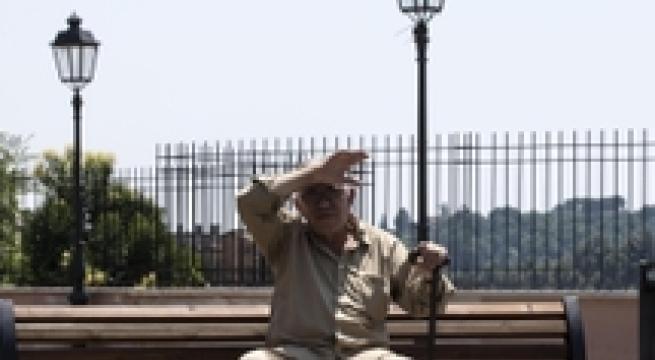 Rome, January 25 - The year 2015 was the hottest on record by a "strikingly" wide margin, the UN climate agency said on Monday, attributing it to strong El Nino combined with human-induced global warming that resulted in extreme weather events globally, including in India. "Fifteen of the 16 hottest years on record have all been this century, with 2015 being significantly warmer than the record-level temperatures seen in 2014. Underlining the long-term trend, 2011-15 is the warmest five-year period on record," the World Meteorological Organisation (WMO) said.