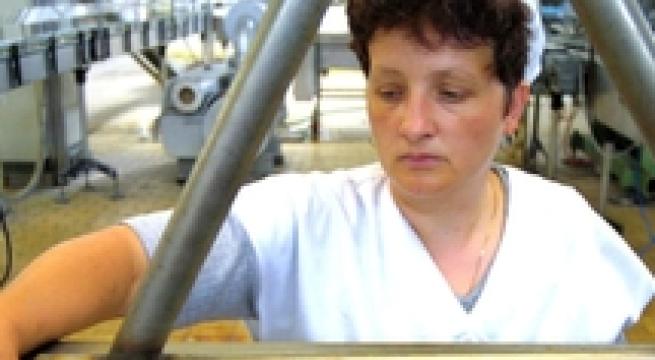 Rome, January 25 - Italy's December trade surplus with non-EU countries reached 5.9 billion euros in December, its highest since January 1993, more than 22 years previously, Istat said Monday. Exports to non-EU countries were up 0.9% in December while imports were 2.9% down, Istat said. On an annual basis, exports in December were 4.1% up in terms of raw data or 1.2% up when the effects of the calendar were factored in.