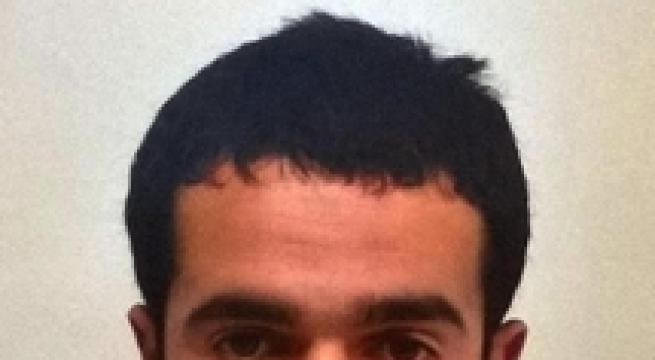 Rome, January 25 - Italian police on Monday arrested a Moroccan 'foreign fighter' near the Calabrian town of Cosenza. Hamil Mehdi, a 25-year-old street vendor, denied being a member of ISIS and said he had recently visited Turkey "only to pray". Cosenza police chief Luigi Liguori said anti-terrorism DIGOS law enforcement agents had been trailing Mehdi since last July, after Turkish authorities blocked him at the Istanbul airport and sent him back to Italy. Authorities said Mehdi was in Istanbul attempting to reach Syria to join ISIS. Liguori said the investigation was "very tight and across the board, without neglecting any detail". Italian authorities said their subsequent investigation revealed Mehdi was planning to move to Belgium, had a "dogged interest for images, films and other propaganda content referring to ISIS", and "a natural propensity" to join the ISIS cause. In Luzzi, the Calabrian town where Mehdi and his family have their home, Mayor Manfredo Tedesco said he and local residents are surprised by the arrest. "The young Moroccan and his family were perfectly integrated into our community," said Tedesco. "Our entire community is truly speechless". Mehdi arrived in Luzzi in 2006 with his parents and three younger brothers, all of whom have permanent stay permits.