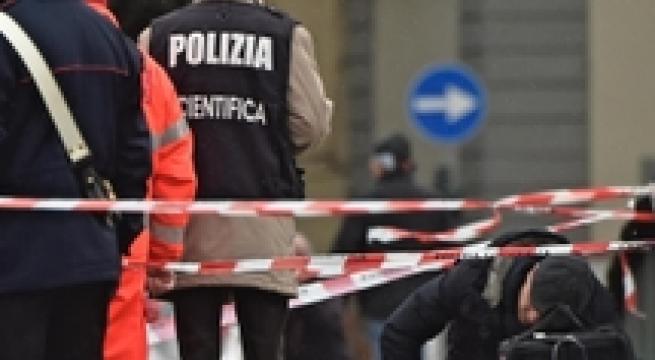 Florence, March 5 - A 70-year-old black man was shot multiple times in central Florence Monday and died of his wounds, sources said. The man was shot near the central Vespucci bridge. A 65-year-old Italian man has been arrested in the shooting. The alleged murderer said he left his house Monday morning intending to kill himself, police said, but then decided to shoot anyone who came his way in order to be taken to prison and not weigh on his family any more. Initially he came across a family with children and held his fire, but then the black man appeared and he shot him. Police said they could rule out a racial motive. A medical team managed to revive the victim, but he died 40 minutes later. The shooter, who spoke to police while breaking into tears, said he wanted to kill himself for economic reasons. A farewell note to his daughter has reportedly been found in his home in the Oltrarno district not far from the bridge.