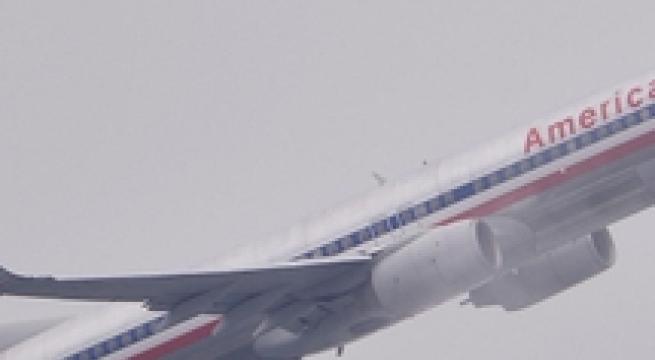 New York, January 25 - Bad weather forced an American Airlines flight from Miami to Milan to make an emergency landing in Canada Monday. Seven people were reported to have been injured amid strong turbulence: three crew and four passengers. There were scenes of panic on board with people screaming and crying, according to early reports. The Italian foreign ministry's crisis unit has been activated and is trying to establish if any Italians were among the injured. The Boeing 767, carrying 192 passengers and 11 crew members, landed at St.John's in Newfoundland, on the east coast of Canada, which is feeling the tail-end of the huge snow storm that hit the US eastern seaboard over the last few days.