66th expulsion since start of the year says Alfano 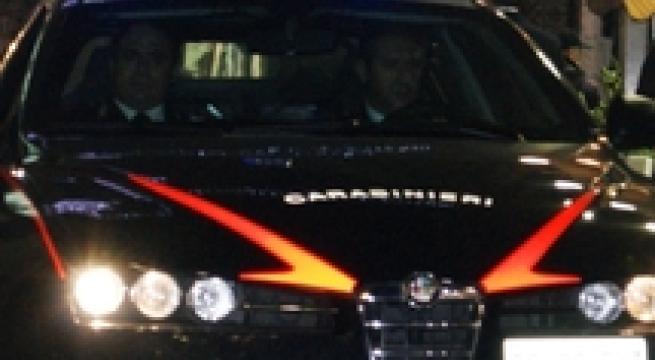 Rimini, December 30 - An Egyptian inmate at a Rimini prison was expelled and repatriated Wednesday after he was reported for praising the Islamic State (ISIS) extremist group. The 32-year-old also reportedly hailed the November 13 Islamist terror attacks in Paris that claimed 130 lives, and called for fresh massacres. Interior Minister Angelino Alfano thanked police for monitoring the inmate after his recent release from jail. He is the 66th person to be expelled from Italy this year, Alfano said.