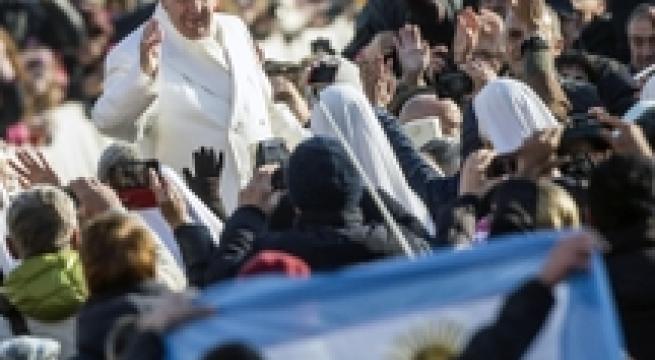 Vatican City, December 30 - Fewer faithful are flocking to see Pope Francis as the novelty of his 2013 election gradually wears off, the Vatican said Wednesday. This past year some 3.2 million people came to audiences, masses and other meetings compared to 5.9 million in 2014 and 6.6 million in 2013. "We're back to more normal figures" after the early part of the pontificate which boasted "absolutely extraordinary" turnouts because of Francis's "novelty effect," said Vatican Spokemsn Father Federico Lombardi.