Then stabbed self, called cops 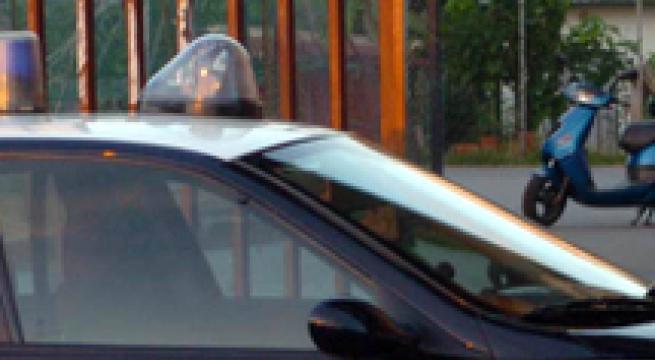 Genoa, January 22 - A mentally ill man killed his 50-year-old mother Friday afternoon, then called police. Responding officers ascertained that the 27-year-old wounded the family dog, then killed his mother, hid her body under a bed, and stabbed himself in the stomach. Then he called the police and said he'd been attacked. He was arrested and taken to the emergency room, where he was treated for non-fatal injuries.