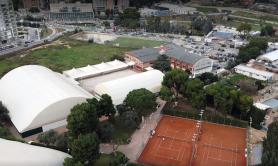 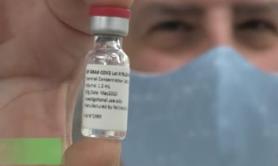 No showdown between Italy and EU says Napolitano 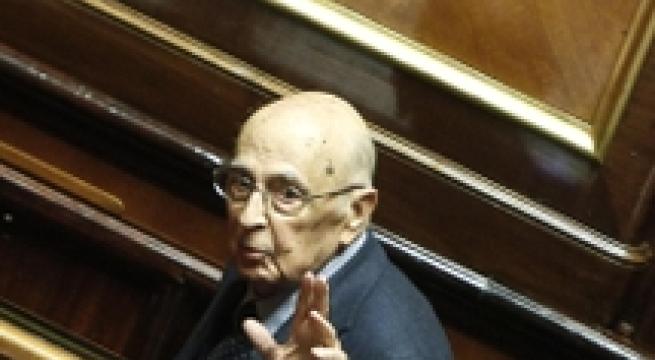 Rome, January 22 - Former president and life Senator Giorgio Napolitano said Friday there is no showdown in the works between Italy and the European Commission. "There is no showdown between Rome and Brussels on the horizon," he said. "There can be no showdown between a country - Italy - that identifies with the process of European integration and an institution - the Commission - in which Italy has always seen the fulcrum of a supranational Europe, along with the (European) Parliament in Strasbourg".