Premier points out that many terrorists grew up in Europe 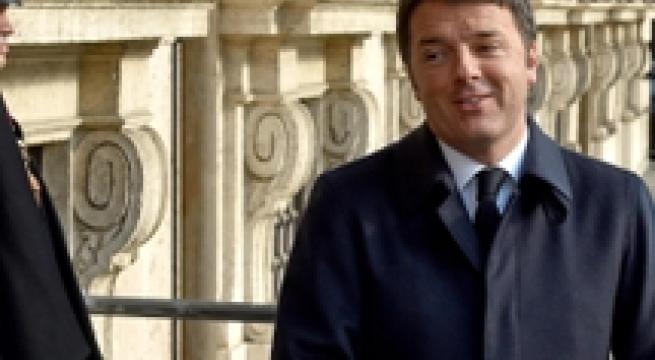 Rome, January 22 - Premier Matteo Renzi on Friday reiterated his belief that dropping the Schengen Agreement scrapping border controls between most EU countries will not disarm the threat of Islamist terrorism. "Schengen has been thrown very much into doubt and that is very sad for us," Renzi told the RTL radio station. "Free circulation is a great European dream. It's right to be attentive to terrorism but you cannot stop the terrorists by suspending Schengen. "Some of the terrorists of the Paris attacks grew up in our cities (in Europe). "There is fear and a lack of vision in the closure of Schengen, which threatens the European project". The Schengen system has been curtailed to some degree in recent months, as seen with Sweden restoring checks on its border with Denmark in response to the refugee crisis.