Padoan says no fragility in banks, ECB was misunderstood(2) 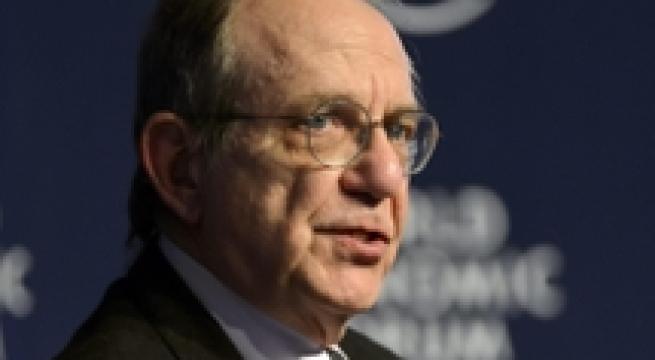 (see related) Davos, January 22 - Economy Minister Pier Carlo Padoan said Friday that he was satisfied that the European Central Bank has acknowledged Italy's banks are not fragile and complained that poor communications had contributed to the market turbulence that hit some Italian lenders particularly hard. "It's important that the ECB has clarified that there is no question of fragility in the Italian banks and that it has not requested any capital increases or other measures," Padoan said. "The turbulence stemmed from less-than-efficient management (of communications) by some European institutions. Some signals were misunderstood, as the ECB has admitted".