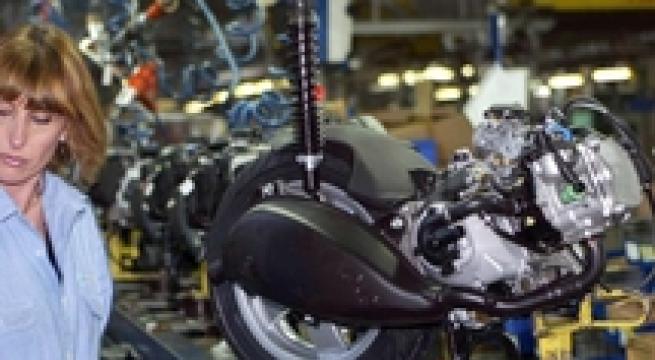 Rome, December 30 - Statistics agency Istat said in its monthly note Wednesday that "the improvement in employment in the last months has undergone a halt: August's monthly rise was followed by falls in September and October". But "employment prospects remain positive," it said. The unemployment rate is down but "also influenced by the increase in inactive people". Third-quarter unemployment fell 0.6% to 11.7% over the previous quarter, Istat said recently.