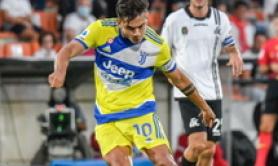 Soccer: Juve notch first win in Serie A this term 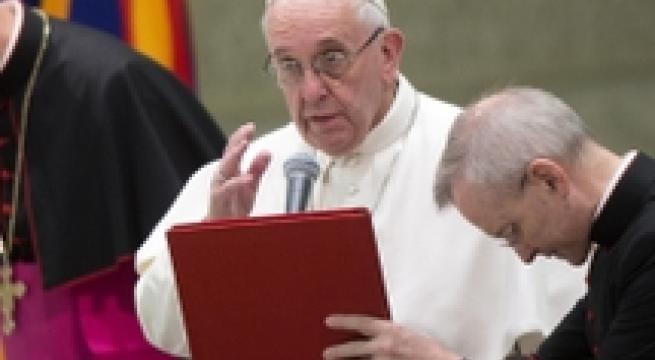 Vatican City, January 22 - Pope Francis has told politicians to resist the temptation to stoke fear and hatred in a time of tension over Islamist terrorism and the refugee crisis. "Our political and diplomatic language would do well to be inspired by mercy, which never loses hope," the pope said in his message for the 50th World Communications Day. "I ask those with institutional and political responsibility, and those charged with forming public opinion, to remain especially attentive to the way they speak of those who think or act differently or those who may have made mistakes. "It is easy to yield to the temptation to exploit such situations to stoke the flames of mistrust, fear and hatred. "Instead, courage is needed to guide people towards processes of reconciliation".