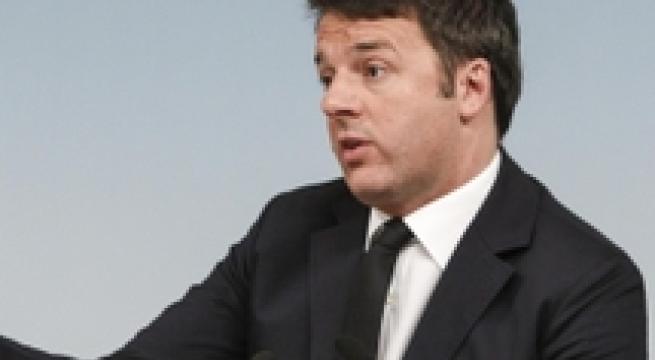 Rome, January 22 - Premier Matteo Renzi said Friday that the anti-establishment 5-Star Movement causes chaos whenever it comes to power. The leader of the centre-left Democratic Party (PD) was speaking in the wake of a furore over the administration of the town of Quarto, near Naples, which was allegedly infiltrated by the Campania mafia, the Camorra. "I'd like to give the M5S members a big hug," Renzi tolf RTL radio. "Every time they govern somewhere, it's a mess". Rosa Capuozzo announced Thursday that she was resigning as mayor Quarto. Capuozzo was elected on a 5-Star Movement (M5S) list but was subsequently ejected from the anti-establishment group after initially refusing to step down following allegations of mafia infiltration of her executive. "I think Capuozzo had a duty to govern because she won the elections," Renzi said.