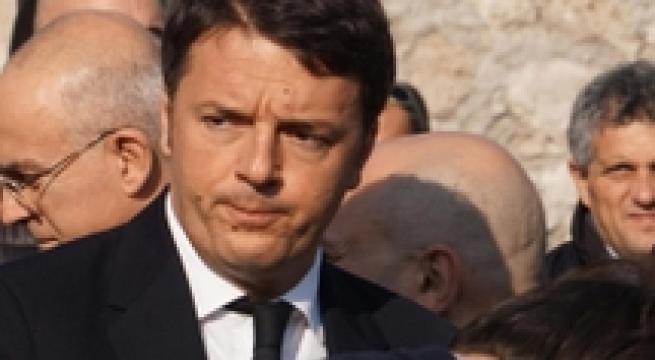 Rome, December 29 - Premier Matteo Renzi said at a year-end press conference Tuesday that newly reformed public broadcaster RAI now has actual journalists on its board of directors, unlike in the past. "I have not often seen a board with this many journalists," Renzi said. "If there's one thing this parliamentary majority has done, it was to give RAI expert and competent people, many of whom come from the world of journalism," he said.