Cirinnà says no amendments yet to civil unions bill

'Many announcements but zero amendments' 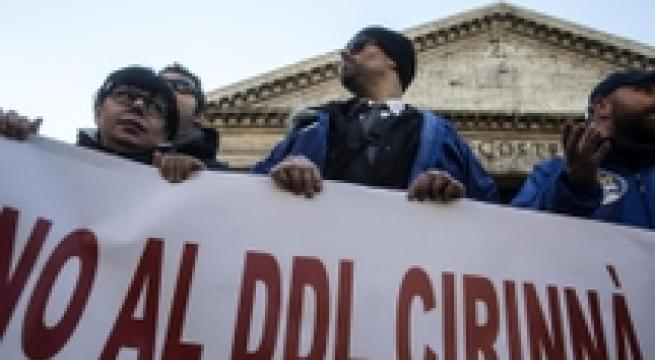 Rome, January 21 - The rapporteur of the government's civil unions bill said Thursday no amendments have yet been filed in spite of the controversy it has sparked. "Many announcements have been made about amendments (but) so far zero amendments have been filed," Senator Monica Cirinnà told Repubblica TV. However parliamentary sources said a couple of hours after that interview that the rightwing, anti-immigrant Northern League party has reportedly filed "over 5,000" amendments to the bill. The deadline for filing is Friday at 13:00.