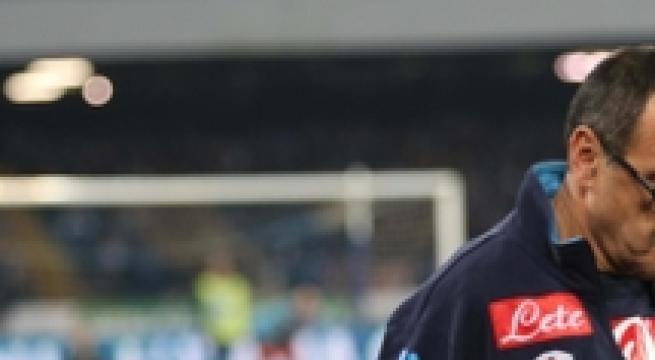 Rome, January 21 - Italian soccer's sporting judge on Thursday banned Napoli coach Maurizio Sarri from the touchline of his side's next two Italian Cup matches after he called Inter Milan boss Roberto Mancini a "queer" in Tuesday's 2-0 quarter-final defeat. Sarri, who apologised and said he is not homophobic, was also handed a 20,000-euro fine. The coach of the Serie A leaders got off relatively lightly as he could have got a four-month ban if the judge had deemed the slur to have been "discriminatory". Napoli issued a statement saying the ruling "clearly adjudges (Sarri's) remarks as not being racist of homophobic". Mancini was also fined 5,000 euros for his part in the angry exchange at the end of Tuesday's game and for insulting a match official.