After Romani ALA comments 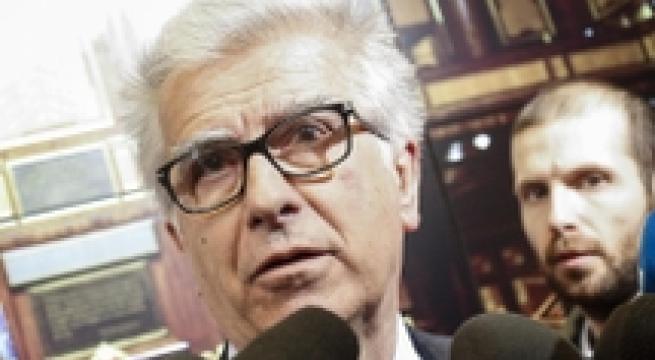 Rome, January 21 - Senate Democratic Party (PD) caucus leader Luigi Zanda on Thursday opposition Forza Italia (FI) Senate caucus leader Paolo Romani's claim that a former Berlusconi ally had helped form a new larger majority for the PD, because of new committee appointments. "I don't understand what Romani is going around saying about phantom new majorities in the Senate," Zanda said. "(He) knows very well that...whoever votes confidence in the government is in the majority, those who vote against it are in the opposition". Committee deputy chairs are assigned by practice to the majority and the opposition in equal measure, Zanda added. His comments came after two Senators from the Liberal-Popular Alliance - Autonomies (ALA) caucus were elected deputy chairs of the budget and the finance committees. The liberal, center-right ALA emerged from a split from Silvio Berlusconi's Forza Italia (FI) party and is led by Senator Denis Verdini, who wants to support the reforms put forward by center-left PD Premier Matteo Renzi. "We take note of ALA's entry into the majority," said Romani.