Project to provide skills and training in developing Apps 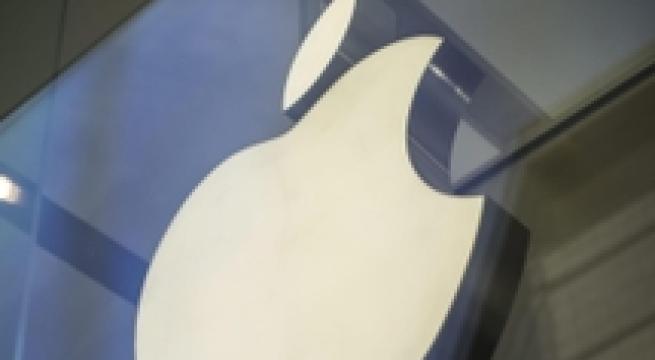 (By Laura Clarke). Rome, January 21 - Apple on Thursday announced the creation of an iOS App Development Center in Naples to give students practical skills and training in developing applications for the hardware and software giant's operating system for mobile devices. The centre - the first of its kind in Europe - will be located at a partner institution in the Campania regional capital and "will support teachers and provide a specialized curriculum preparing thousands of future developers to be part of Apple's thriving developer community", a statement said. No date was given for its opening, however. The company founded by Steve Jobs added that it would also work with partners around Italy who deliver developer training to complement the curriculum at the centre and create additional opportunities for students. Apple also said it expected to expand the Italy programme to other countries around the world. "Europe is home to some of the most creative developers in the world and we're thrilled to be helping the next generation of entrepreneurs in Italy get the skills they need for success," said Apple CEO Tim Cook. "The phenomenal success of the App Store is one of the driving forces behind the more than 1.4 million jobs Apple has created in Europe and presents unlimited opportunities for people of all ages and businesses of all sizes across the continent." Over 75,000 jobs in Italy can be attributed to the App Store and the country has a vibrant developer community, the statement said. Modena-based IK Multimedia specialising in musical products, Milan-based Musement providing booking services for travellers and Rome-based Qurami offering an app that queues on users' behalf are among successful Apple partners in Italy. On Thursday Premier Matteo Renzi said the Apple CEO would be in Italy on Friday to present the Naples project. "Apple has informed us from (its headquarters in) Cupertino that it will open a new innovation facility in Naples with about 600 people, a truly intriguing experiment," Renzi told a press conference. "Tim Cook will be here tomorrow". Democratic Party (PD) Senator Vincenzo Cuomo, elected in Naples, hailed the news as "fantastic". "Young Neapolitans, and others besides will have the chance to learn one of the trades of the future and of innovation. It is a major achievement for Naples and Campania, the tangible sign that the wind is changing," he said.