Man who murdered, walled ex in basement guilty on appeal 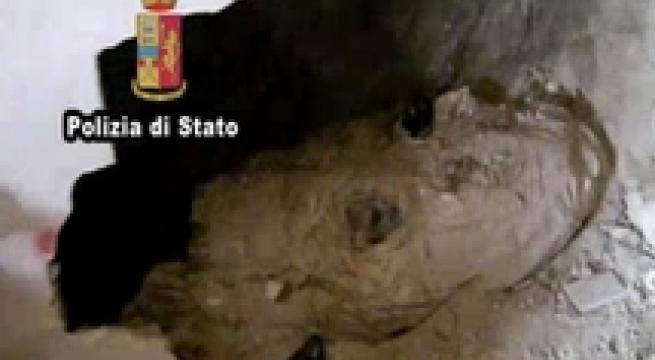 Rome, January 21 - An appeals court on Thursday upheld guilty verdict against a man who murdered his ex and walled her into a niche in his basement. Tonino Cianfarani, a house painter in his early 40s, was sentenced by a court of first instance in 2014 to 25 years for the 2012 killing of 35-year-old mother Samantha Fava. Fava's ex-husband first reported her missing in April 2012, because she had stopped turning up for visits to their son, of whom he had custody. Her body wasn't found until June 2013 - thanks to the olfactory skills of a police dog named Orso (Bear) - behind a wall in a basement in the village of Fontechiari in Frosinone province. Cianfarani first told police he'd thrown her body into a river after she fell ill on a night out together, then later changed his statement and said she died of an accidental fall.