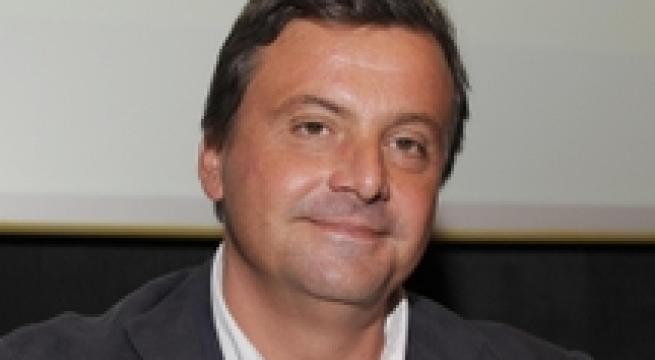 Rome, January 21 - With Italy's new ambassador to the EU, Carlo Calenda, Italy has "made an excellent buy, without doubt," Foreign Minister Paolo Gentiloni said Thursday. Former junior industry minister Calenda will have a "complicated task because it is one of the most significant postings on a diplomatic and political level," Gentiloni said. He said ruling Democratic Party member and former businessman Calenda "will, I believe, be very capable of putting across our country's case as we know how to do as founders of the Union and among the most convinced believers in the European project".