Third placed after Germans and Spanish in 2014 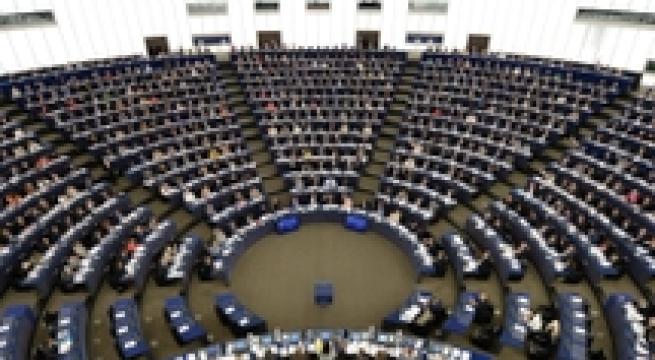 Brussels, January 21 - Italians are among the most active Europeans in demanding their rights as can be seen from the high, growing number of petitions they send to committees of the European Parliament in 2014, according to its annual report approved Wednesday by a large plenary majority with 484 in favour, 67 against and 44 abstentions. In 2014 the parliament in Strasbourg received 2,714 petitions in all, a slight dip of 6% compared to the previous year. Biggest number of petitioners were Germans -- 551 in all making up 20.2% of the total, followed by Spaniards with 468 petitions or 17.1%, followed closely by Italians who sent 425 petitions, or 15.6% of the total, more than in 2013 when Italians sent 344 petitions. Last placed were Estonians and Luxembourgers who together only sent eight petitions in 2014. Top subjects of concern to petitioners were justice, the environment and the internal market. In its report the Petitions Committee of the European parliament (PETI) urged more attention by the EU executive and EU member states to such petitions by citizens, but also underlined "the efforts by some member states such as Italy, Greece and Spain" who it said "assiduously follow the committee's meetings".