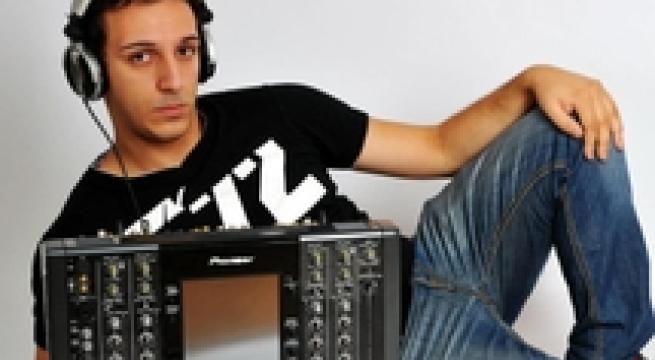 (see previous). Aosta, January 21 - The hacker denounced by postal police for allegedly claiming he foiled an ISIS terrorist attack is a disc jockey well-known in Italy's French-speaking Aosta province where he calls himself Djdanger. Marco Mirabello also has a computer business in the towns of Chatillon and Pont-Saint-Martin. Born in Polistena in Reggio Calabria, he moved from the deep southern region to Aosta with his parents. According to information on his website, Mirabello "began his career with a cassette player in the primary school 5th form becoming a local icon because of his passion for being a director". He moved into digital and increasingly combined his passions for the Web and music with hosting nights in local discotheques, according to his own account.