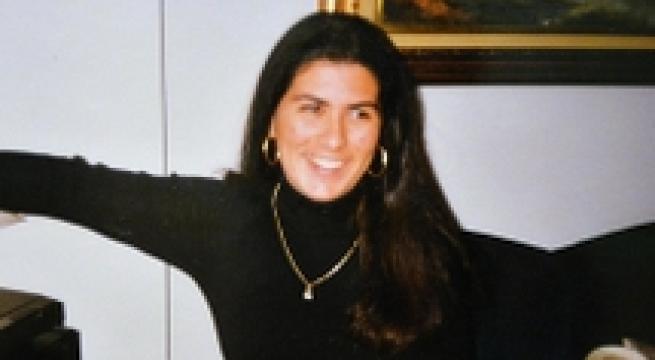 Turin, December 30 - Turin's Sant'Anna Hospital said Wednesday the recent death of a woman and baby during labour was due to "a very rare and unpredictable complication". It said "there were no clinical or structural problems on the part of staff or facilities". Turin prosecutors on Monday opened a manslaughter investigation in the case of Angela Nesta, 39, who died of cardiac arrest Saturday shortly after her daughter Elisa was still-born. The hospital was visited by health ministry inspectors Wednesday.