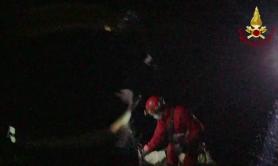 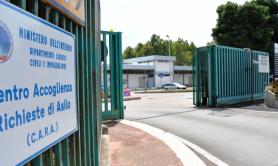 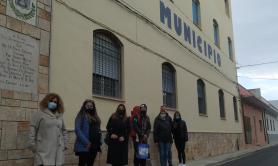 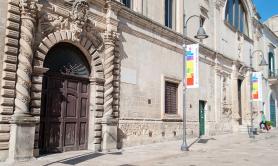 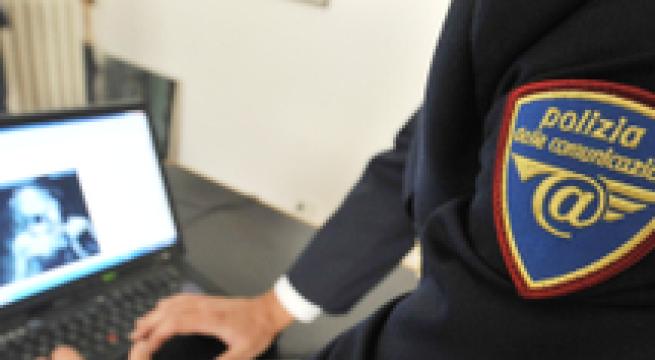 Rome, January 21 - Italy's National anticrime centre for the protection of critical infrastructure (CNCAIPIC) carried out the complex inquiry that led to the identification of a youngster from the French-speaking Italian province of Aosta who claimed that the Anonymous hacker group foiled an attack by ISIS, police sources said Thursday. The investigation was headed by Rome prosecutors Giancarlo Capaldo and Eugenio Albamonte. Investigators noted some details of the statement and videos released on the web claiming to be Anonymous, subsequently denied by the group, that allowed police to track down the youngster identified as 'X' within Anonymous, whose real name is Marco Mirabello. "I have already declared everything, denying having taken the initiative to invent this attack, I am only a pawn who was moved inside Anonymous," he told ANSA. "My participation was only aimed at making me take part in computer activity, I was asked to make videos, graphics and I felt gratified - they decided what to publish, I organised nothing," he claimed.