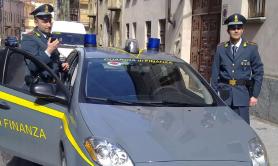 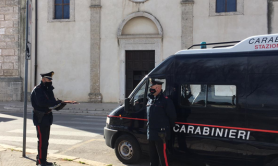 In WhatsApp message to husband 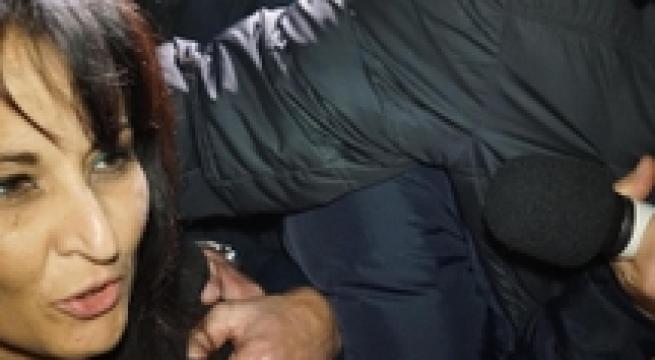 Naples, January 19 - Naples prosecution documents showed Tuesday that the mayor of Quarto near Naples, Rosa Capuozzo, said in a November 9 WhatsApp message to her husband that she was being blackmailed by former councillor Giovanni De Robbio, who was expelled from the anti-establishment 5-Star Movement (M5S) after allegations of Camorra mafia links. "I'll tell you later how De Robbio has blackmailed me," the message says. Capuozzo was ejected from the M5S last week after refusing to resign amid a probe into alleged mafia infiltration of her administration. She is to appear before Italy's parliamentary anti-mafia commission today, sources said Monday. Capuozzo's husband Ignazio Baiano is under investigation for alleged false declarations and alleged breach of construction regulations, ANSA sources said last week. The charges may have been used in an attempt to blackmail Capuozzo, the sources said. The mayor is at the centre of a bitter row with her former party over its handling of the affair. She claims she informed M5S bigwigs "immediately" of her November 24 interrogation about threats she allegedly received from De Robbio. By contrast, the movement founded by comedian Beppe Grillo claimed it only learned that De Robbio was under investigation in December. In a post to her Facebook profile on Monday Capuozzo said that the M5S had "thrown the baby out with the bathwater