Banking woes 'due to legacy from past' says Eurogroup chief 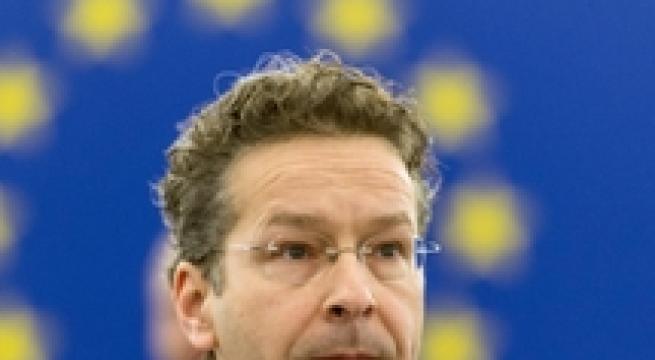 Davos, January 21 - Eurogroup President Jeroen Dijsselbloem told ANSA Thursday that "the decision on the bail-in was taken together...and it's fundamental to have a perfectly functioning banking union". He was answering a question on why, when many northern European countries have been able in the past to rescue banks entirely with public money, that option has now been removed for Italy because of the bail-in rules. Banking woes linked to non-performing loans and exacerbated by the new bail-in rules are due to the fact that "certain countries have brought behind them legacies from the past," Dijsselbloem said, replying to a question on why banking stocks have been taking a beating, especially in Italy. Speaking on the sidelines of the World Economic Forum, Dijsselbloem added that "it is now impossible to go back" on the new rules that have been adopted. A bail-in forces the borrower's creditors to bear some of the burden by having part of the debt they are owed written off. The new bail-in rules were approved by the European Central bank in October.