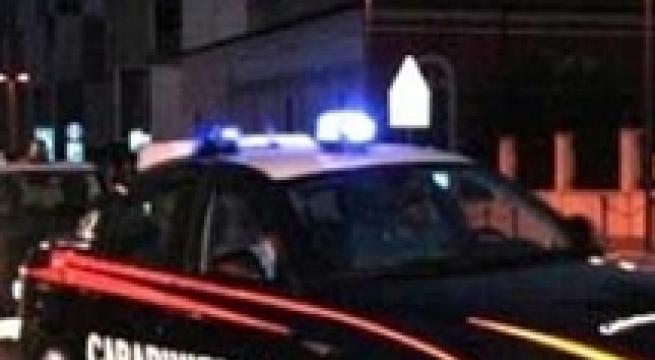 Ravenna, December 30 - A security guard was shot dead overnight in the town of Savio in Ravenna province, police said Wednesday. The victim named as Salvatore Chianese, 42, was targeted while he was lifting a bar at the entrance of an area quarry as he was about to begin one of his rounds. His service weapon and wallet were missing when the body was found, police said. If the victim was ambushed it means the killer "must have known the victim's shifts, which is not easy", prosecutors in charge of the case said. Chianese was from Naples and lived in the village of Campiano with his wife and 9-year-old son. He had no criminal record.