Managers can now be fired over absentee employees, Renzi adds 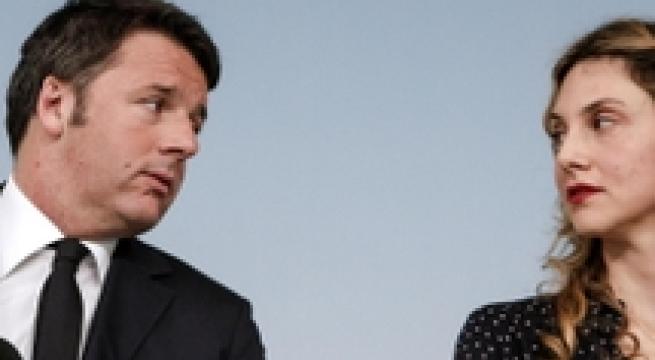 Rome, January 21 - Italy is "simpler" as a result of a reform of its unwieldy public administration, Civil Service Minister Marianna Madia said after the government approved the first 11 enabling decrees during a cabinet meeting that ended early Thursday morning. "Digital citizenship, a reduction in public companies and in the red tape for investments. Today's enabling decrees deliver a simpler state," Madia said in a message to her Twitter account following the late-night cabinet session. The enabling decrees included an overhaul of Italy's port authorities and the incorporation of the state forestry corps into the Carabinieri police corps. They also introduced controversial new disciplinary measures for civil servants accused of absenteeism and for managers who fail to exercise due monitoring of absentee employees. "Until now there was no obligation to fire the manager. It is not an optional, the manager must exercise due monitoring (of his employees), otherwise we fire him," Renzi said of the provision. The measures targeting absenteeism come in response to several high-profile cases. Earlier this month nine civil service employees in Bologna were sentenced to 14 months in prison for defrauding the State after being found to have engaged in chronic absenteeism, with colleagues punching each other in then going shopping or to the gym.