Italy 'simpler' as a result of civil service reform 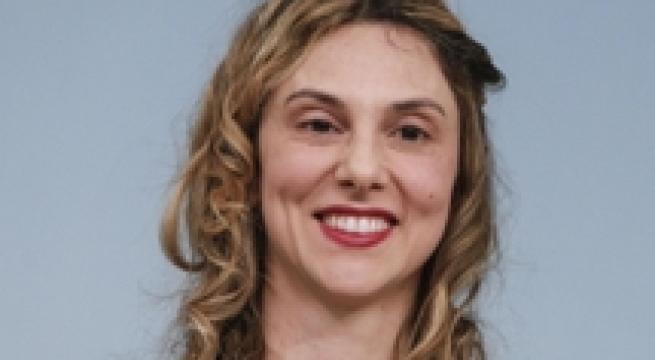 Rome, January 21 - Italy is "simpler" as a result of a reform of its unwieldy public administration, Civil Service Minister Marianna Madia said Thursday after the government approved the first 11 enabling decrees during a late-night cabinet meeting. "Digital citizenship, a reduction in public companies and in red tape for investments. Today's enabling decrees deliver a simpler state," Madia said in a message to her Twitter account. The provisions passed by cabinet included an overhaul of Italy's port authorities and the incorporation of the State forestry corps into the Carabinieri police corps. They also introduced controversial new disciplinary measures for civil servants accused of absenteeism in response to recent high-profile cases.