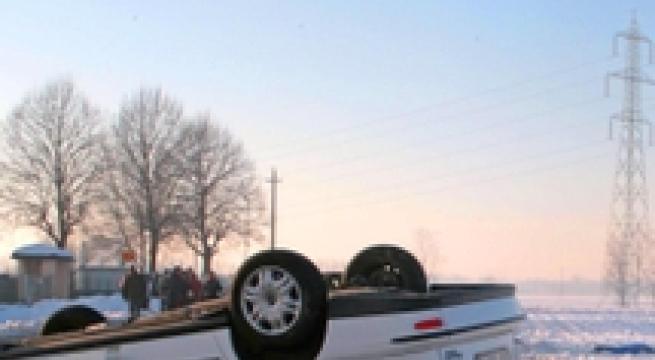 Rome, January 21 - Premier Matteo Renzi's government on Thursday lost a vote on a bill to introduce the crime of vehicular homicide for people who kill others due to recklessness behind the wheel. In a secret ballot, the Lower House approved an amendment filed by a member of Silvio Berlusconi's opposition centre-right Forza Italia (FI) party, with 247 votes in favour and 219 against, despite the government's opposition. The defeat for the executive means that the bill have to return to the Senate before it can be definitively approved as it has been changed during its passage through the House.