Executive at centre of allegations of mafia infiltration 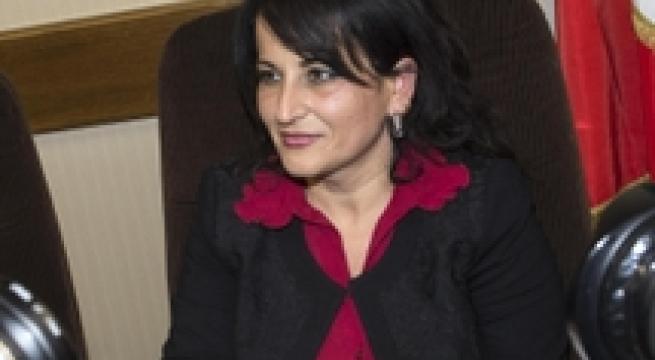 Quarto, January 21 - Rosa Capuozzo told a news conference on Thursday that she was resigning as mayor of the town of Quarto, near Naples. Capuozzo was elected on a 5-Star Movement (M5S) list but was subsequently ejected from the anti-establishment group after initially refusing to step down following allegations of mafia infiltration of her executive. The case was an embarrassment to the M5S, which prides itself on not being tainted by the corruption scandals that have frequently hit Italy's established parties. "I resign from the post of mayor," Capuozzo told reporters. Capuozzo said she had told M5S bigwigs about threats she allegedly received from fellow councillor Giovanni De Robbio, who was expelled from the M5S after allegations of Camorra mafia links. The M5S has denied this.