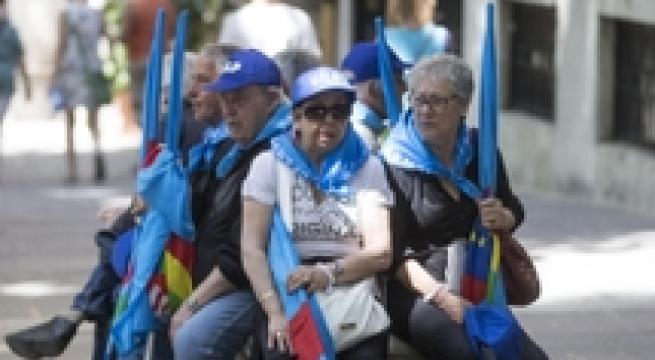 Rome, January 21 - Some 148,540 people took early retirement in 2015, up 74% over the previous year, State pensions and social security agency INPS said Thursday. The increase was linked to the effect of a change in retirement rules under the controversial December 2011 Fornero pension reform that raised the pensionable age and requirements for retirement on the basis of the number of years of social security contributions made. This reform had forced many workers to postpone retirement after coming into effect. Overall INPS issued 523,536 new pensions in 2015, up 9.2% over the previous year. The number of ordinary retirement pensions and survivors' pensions remained stable while the number of invalidity pensions fell by 15%, according to the institute.