Recent tension between Brussels and Rome over several issues 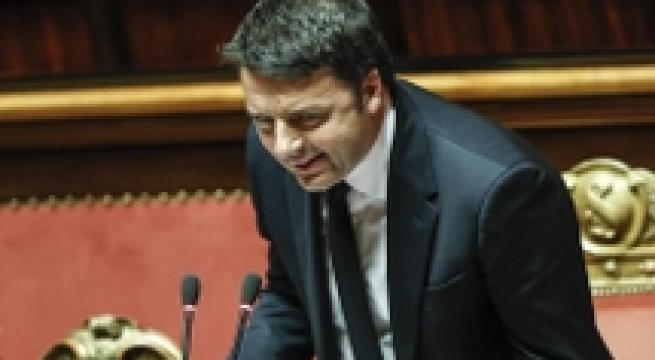 Rome, January 21 - Premier Matteo Renzi has said that budget flexibility was part of the European Union's rules and not a gift that the Commission has granted Italy. There has been tension recently between Renzi's executive and Jean-Claude Juncker's commission over several issues, including budget flexibility. Last week Juncker blasted Renzi for allegedly attacking the EU executive at "every opportunity" and the Commission has said Rome is enjoying more flexibility than any other member State. "European flexibility is not a concession," Renzi said in an interview published in Thursday edition of financial daily Il Sole 24 Ore. "It is a European Union rule, a precise commitment from Juncker and his team. I haven't changed my mind and I don't think he has either".