M5S vote on expulsion of Senator (2) 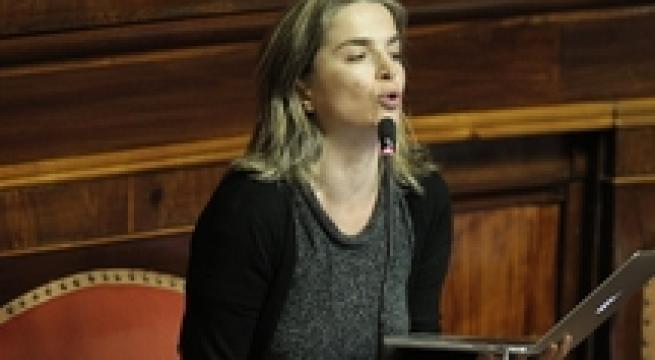 Rome, December 28 - The anti-establishment 5-Star Movement (M5S) on Monday began an online vote on expelling a Senator accused of not obeying the party's rules that parliamentary stipends have to be handed back. The Senator, Serenella Fucksia, claimed the vote concealed a "power struggle" between leader Beppe Grillo and rising stars in the movement. Former comedian Grillo denied the suggestion and urged as many M5S members as possible to vote. Fucksia has voted against the party line 253 times. In particular, she voted with the majority of the Senate against lifting the parliamentary immunity of former minister Roberto Calderoli of the rightwing Northern League to face charges of racially motivated hate speech in saying former integration minister Cecile Keyenge looked like an orangutan. Grillo has expelled several M5S members since the 2013 general election. Their expulsions have been mandated by the movement's customary online votes.