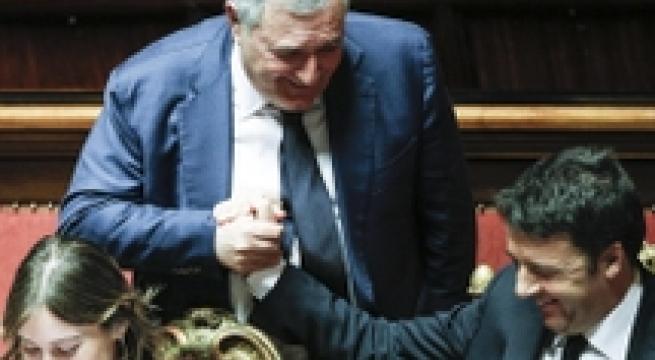 Rome, January 20 - The Senate on Wednesday approved the government's bill to change the Constitution to overhaul Italy's political machinery with 180 votes in favour, 112 against and one abstention. The bill now returns to the Lower House for definitive approval. Premier Matteo Renzi has said a referendum will be held in the autumn to ratify the reform, which features a controversial transformation of the Upper House into a leaner assembly of local-government representatives.